Other
The Me-Thinks - The Make Mine a Double E.P 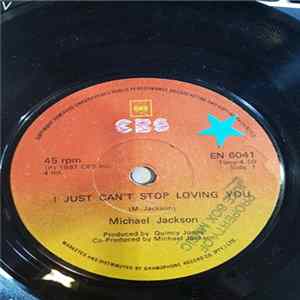 Rock
Sho-U - Baby, I Want To Make You Mine Tonight